Prospecting sites in the Heart of Georgia’s Gold Belt

Georgia – home of the first major gold rush in the United States!

Beginning with the discovery of gold in the 1820’s on what was then Cherokee Indian land, millions of dollars worth of raw gold was taken from the North Georgia mountains. Despite the countless number of miners that have passed through the area since then, gold is still being found on a regular basis by recreational miners today. Unfortunately, unlike the western states where public land abounds, virtually all of the gold-bearing property in Georgia is privately owned making access difficult for most individuals.

That’s where the Week End Gold Miners Prospecting Club can help. Our organization is a family-oriented, non-profit corporation that gives you a place to relax, prospect for gold, visit with other prospectors and most of all, have a good time in the outdoors. On each of the properties leased by the club, members and their families are encouraged to pursue one of many exciting hobbies. Each of the properties are very rich in GOLD, GEMSTONES, artifacts and the beautiful outdoors.

Your are warmly invited to explore our web site, become a member and take part in the fun we all share!

Here are just a few of the things you will experience as a member of the Weekend Gold Miners. 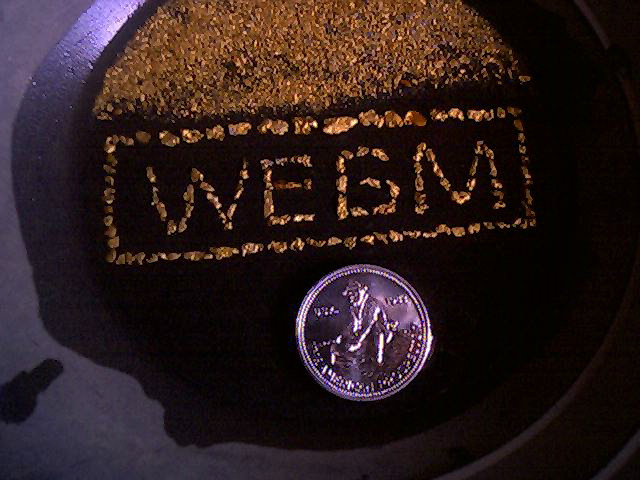 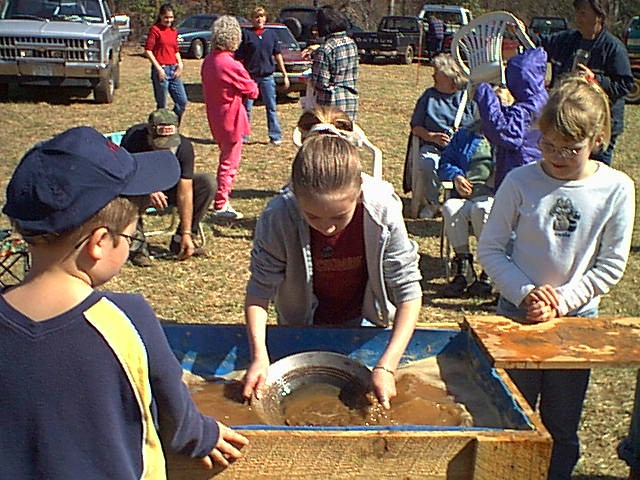 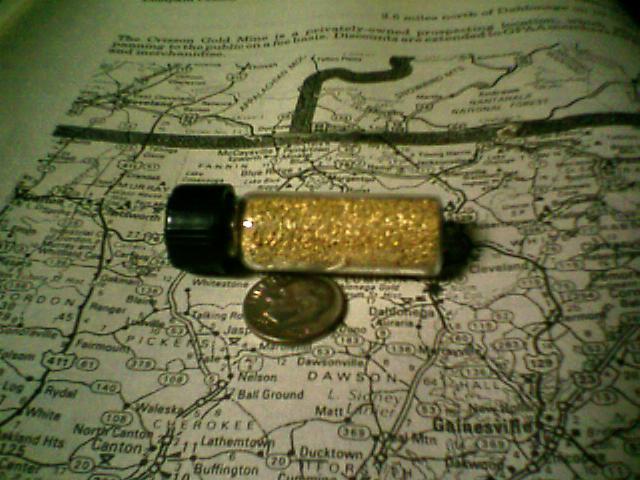 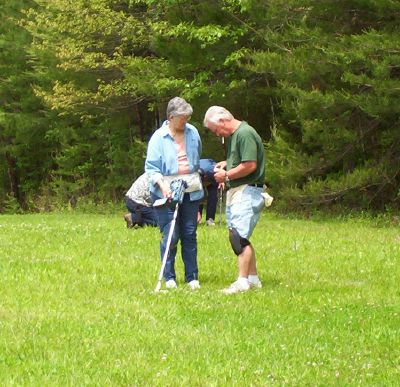 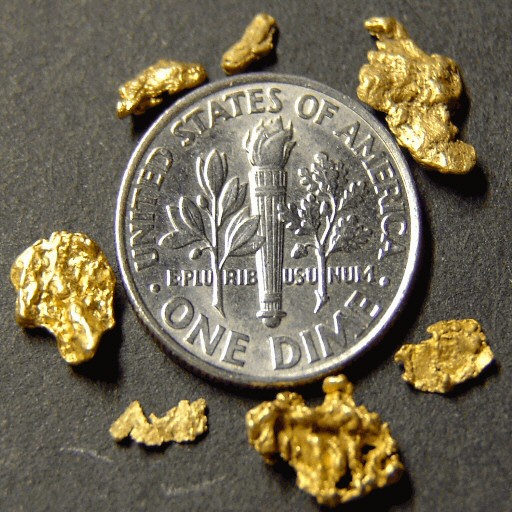 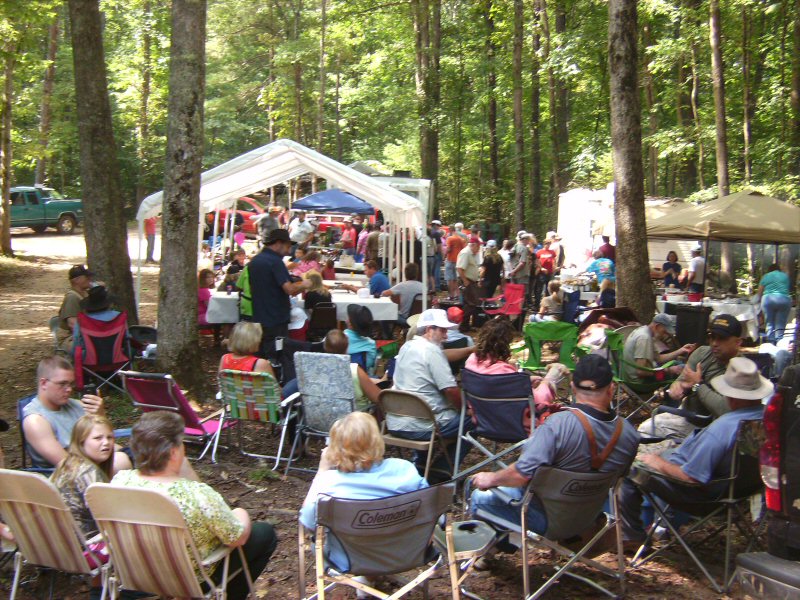 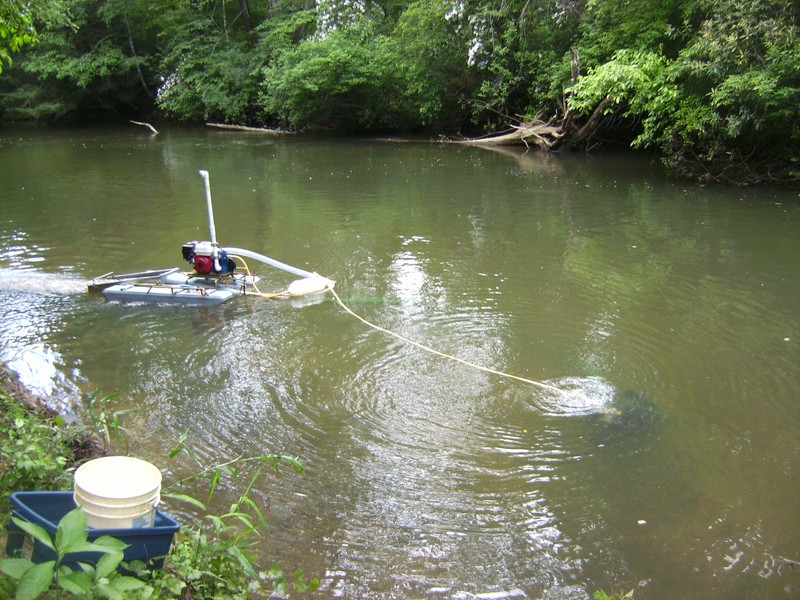 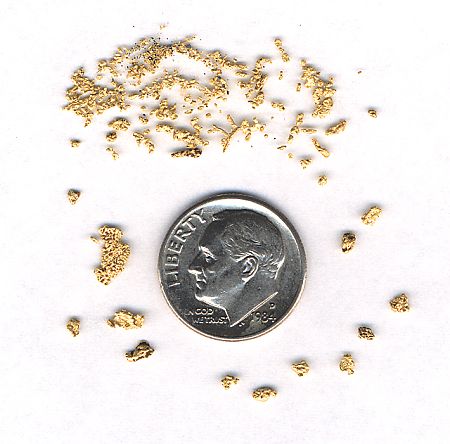 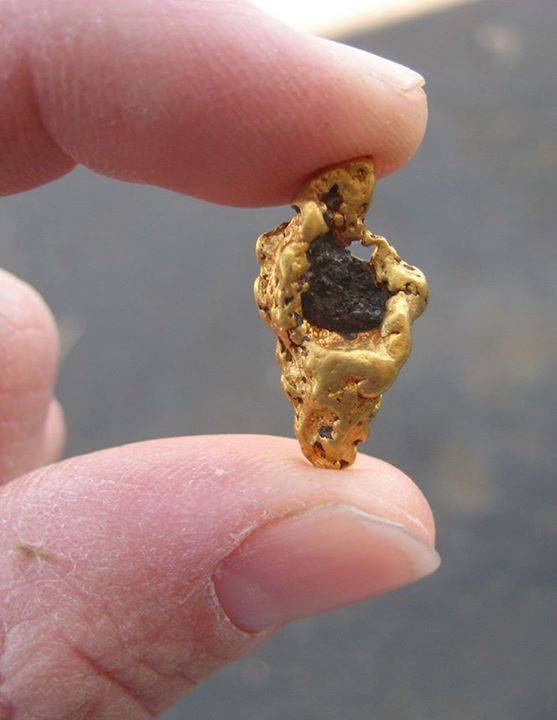 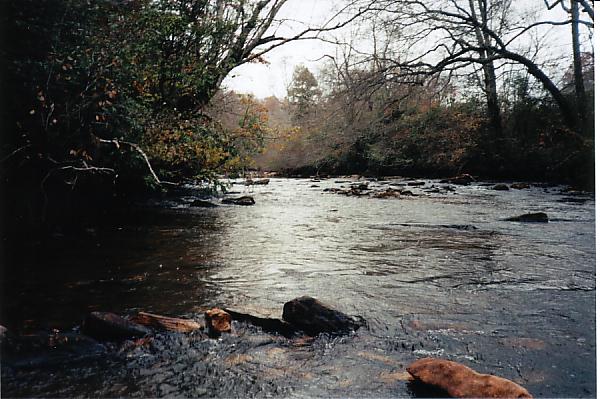 Little bag of pay dirt from Crisson Gold Mine I ran this weekend, but anyone know if you aloud to use more than a pan in the little river near I 575? ... See MoreSee Less

Man, I had a great day on the river with JP And Taylor Brown. Those guys are hilarious. I would have given a bunch of money to have to camera with me! I won’t get into details but it looked like one was enjoying it better than the other 😂. These two are gold sniffing dogs, they put me on the best gold I’ve ever had in my box and it wasn’t that hard to find it. I had been going about it all wrong and just wasting my time. Don’t believe everything you see on YouTube because Georgia is definitely definitely than California.

First cleanup on the river bank had me at 90 colors for just a 2 hr run. Second cleanup was 1 1/2 hours and I musta hit a pocket because on the cleanup I had 211 colors 🤩 😮. Finally it was getting dark and my final cleanup was a rush while I could still see, but was able to count 81 colors!

Thanks again guys for everything! I’ll be happy to dredge with you guys ANYDAY!!

It was a great day!!! Good company. Thank you as well.

Glad you got on the gold

Wow that’s awesome, I might just have to come down to the river and get out of the creek

That's awesome 👏 can't get back to see everyone!

Had a blast out there with ya!

How big of colors?

Loud Mine here in Cleveland, Georgia. Not to far from Dahlonega. Check WEGM as we have a property close to Dahlonega line in Aurora.

Read some history. Check on clubs.

There is a claim in Buchanan

Yes ,, loud mine I'm just leaving crisson gold mine. And I have alot of gold . I'm so impressed

This isn’t all of it. I’ve dredged for 9 days now and this is the past 3 days. The rest is mixed together in a cons bucket to take home and put through some different cleanup sluices I’m working on. ... See MoreSee Less

Wow nice gold, wish I could be down there

Me and Jp Pruett will be up in a few hours.

Damnit y’all are gonna make me buy a dredge now. This sluice and pan ain’t bringing in anything like that lol

I wish I was able to prospect.. barely make it through the day w/o pain as it is

Great looking Candy for a great hobby for anyone who wants to experience real life in all its real moments. A time when we as real men can become Supermen amongst our friends and peers.Congrats to all you Superman for following your Hearts

I used to dredge beside your dredge!

It was fun while it lasted but sometimes you have to return to reality. Was going to stay another week but the forecast doesn’t seem to like that idea 😆. Thanks again Jp & Taylor! ... See MoreSee Less

The gold will be there when you come back. Let me know when you decide to do a weeks trip. I want to come up this month for a week. Maybe the 21st Saturday till the following Saturday. Got rained out two weeks ago there had to leave.

New utility patented Kreeger sluice. Next week I’ll be doing a video for loss analysis on 100-200 mesh from 1g AU in Hungarian black sand concentrates so you can see the results. Sets up and cleans up as easy as a drop riffle. m.youtube.com/watch?v=daH1AqgPVjQ ... See MoreSee Less 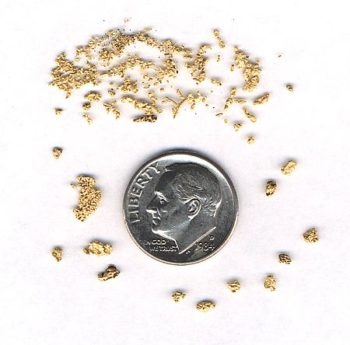